Health officials on Tuesday reported 146 cases of COVID-19 in B.C. over the past four days and no new deaths.

There were 43 cases from Friday to Saturday, 29 cases Saturday to Sunday, and 46 from Sunday to Monday, and 28 from Monday to Tuesday.


4:08Are younger adults aiding the spread of COVID-19 by behaving irresponsibly?

Are younger adults aiding the spread of COVID-19 by behaving irresponsibly?

There are now 319 active cases in the province — an increase of 41 since Friday.

Health Minister Adrian Dix said the bulk of the province’s active cases are in the Metro Vancouver area — 195 in Fraser Health and 78 in Vancouver Coastal Health.

Officials are also reporting an uptick in hospitalizations. Eight COVID-19 patients are in hospital — an increase of three since Friday. The number of patients in intensive care has doubled from two to four. 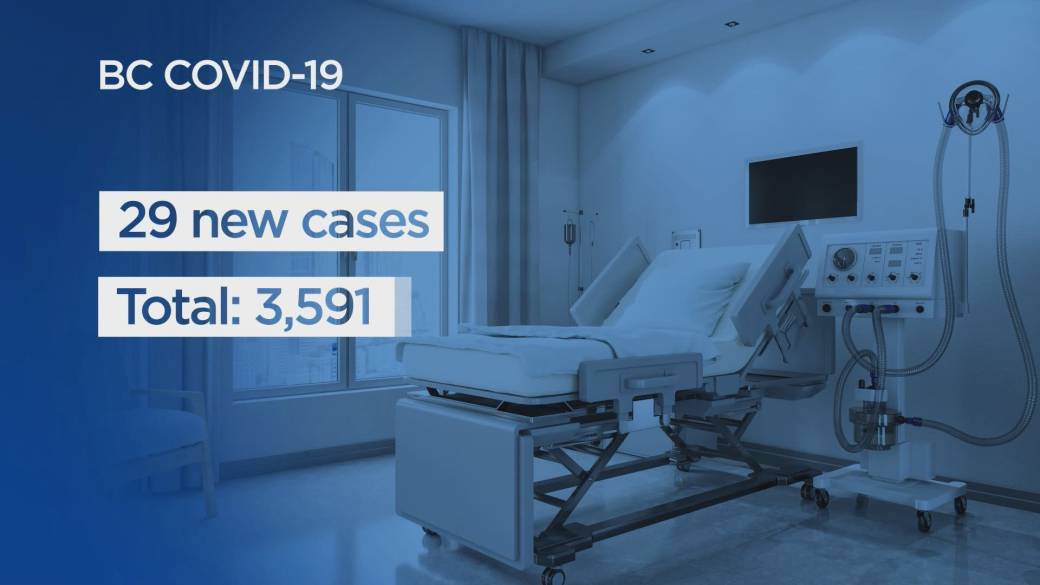 The province’s last update came Friday, when it announced 50 new cases of the virus, along with one new death at the Holy Family Hospital long-term care home in Vancouver.

That marked the second time in as many weeks that the number of new cases hit 50, while the daily average has hovered around 30 in the weeks since B.C. entered Phase 3 of its economic reopening plan on June 24.

Much of the growth in new cases stems from an ongoing outbreak in Kelowna connected with private parties that were held over the Canada Day long weekend.

The province also released a website on Friday, as many headed off to long-weekend vacations, titled “Dr. Bonnie Henry’s Good Times Guide,” in a bid to help people safely enjoy their summer. 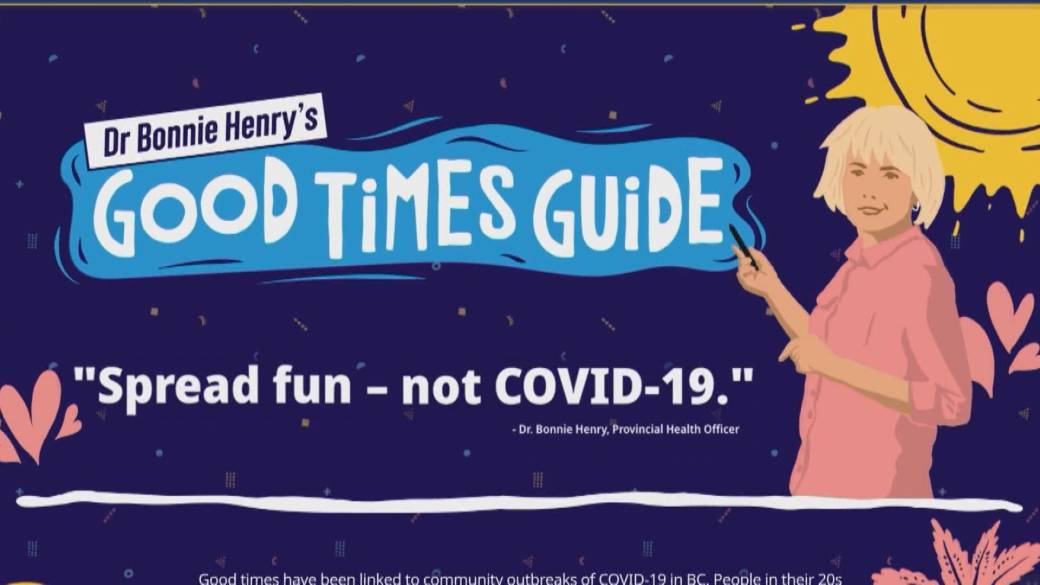 — With files from Simon Little

Written By
Miriam Garner
More from Miriam Garner
The vehicle in which it ideas to send travellers to the edge...
Read More