Canada’s foreign minister on Monday reiterated the country’s concern about China’s persecution of ethnic Muslim Uighurs in its Xinjiang province, but stopped short of calling it a genocide as Canada’s ambassador to the United Nations did.

Speaking to reporters after a meeting with the federal cabinet in Ottawa, François-Philippe Champagne said Canada is “gravely concerned” about Beijing’s treatment of the ethnic minority, pointing to past public statements about the issue.

“I have raised this issue both privately and publicly with the foreign minister of China, and I will continue to do so,” he said.

Last month a Canadian parliamentary subcommittee concluded in a report that China’s treatment of the Uighurs is a genocide. China rejected that report as baseless. Champagne did not reference that report in his remarks.

China has been accused of using forced birth control to limit Uighur births, and detention camps to indoctrinate the mostly-Muslim minority into mainstream Chinese society. Beijing has denied any wrongdoing, saying it is running a voluntary employment and language-training program.

On Sunday, Canada’s UN Ambassador Bob Rae told the CBC he has asked the UN Human Rights Council to investigate China’s treatment of the country’s Uighurs in Xinjiang.

He said an investigation was needed to gather evidence and confirm his belief that “there’s aspects of what the Chinese are doing that fits into the definition of genocide in the genocide convention.”

Read more:
Canada will not stop calling out China for ‘coercive diplomacy’: Trudeau

Zhao used a number of select statistics that suggest China’s Uighur population is growing at a faster rate than Canada’s population to mock Rae’s suggestions that the Uighurs are being persecuted.

“I would like to ask this ambassador, if his logic is plausible in finding out who best fits the label of genocide, it seems that it is not the Uighurs who are persecuted, but rather the people of Canada, am I right?” Zhao said.

However, Zhao’s statistics appear to have been incomplete or inaccurate and did not address a report by The Associated Press in June that birthrates have been dramatically cut in Uighur-dominated areas of Xinjiang. 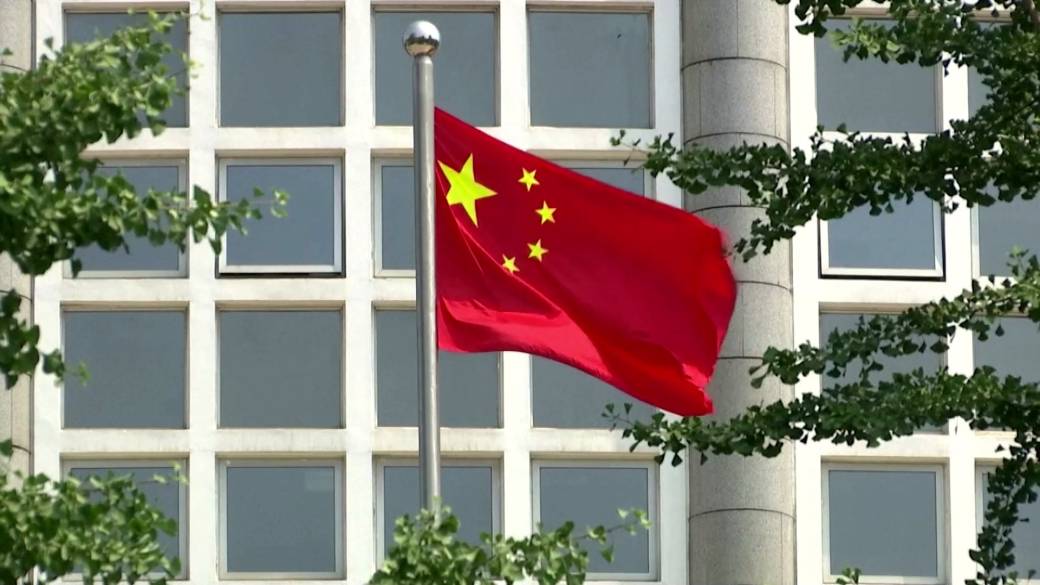 When asked about Zhao’s comments, Champagne would only say that standing up for human rights is a key part of Canada’s foreign policy.

“I think Canadians expect Canada to speak up and stand up for people, for liberty, for freedom, for democracy and for the respect of human rights.”

Canada was among 39 UN members who jointly criticized China for its treatment of the Uighurs last month. The countries have also demanded China allow independent investigators to visit Xinjiang and see situation for themselves.

—With files from the Canadian Press

Written By
Alec Woods
More from Alec Woods
The latest coronavirus news from Canada and around the world Saturday. This...
Read More