Kellyanne Conway, former counsellor to U.S. President Donald Trump, has confirmed she has tested positive for the novel coronavirus, becoming the latest close ally of the president to be diagnosed.

In a tweet Friday evening, Conway said she is experiencing mild symptoms including a light cough, and she is “feeling fine.”

“I have begun a quarantine process in consultation with physicians,” she wrote. “As always, my heart is with everyone affected by this global pandemic.”

Tonight I tested positive for COVID-19. My symptoms are mild (light cough) and I’m feeling fine. I have begun a quarantine process in consultation with physicians.

As always, my heart is with everyone affected by this global pandemic. ❤️

Conway’s daughter Claudia posted news of her mother’s diagnosis on TikTok earlier Friday, posting a series of videos claiming Conway was coughing in their home.

Conway attended an event at the White House Rose Garden on Saturday where Trump officially nominated Amy Coney Barrett for the U.S. Supreme Court. Other attendees have since tested positive, including at least two Republican senators.

Conway left the White House at the end of August to spend more time with her family. She served as Trump’s campaign manager in 2016 and became one of his staunchest and high-profile defenders after he won the presidency.

Her husband George Conway, a prominent Trump critic, said on Twitter he “can relate” to Secret Service members quoted in an article he linked to, who reportedly expressed anger that they may have been exposed to the virus by Trump. 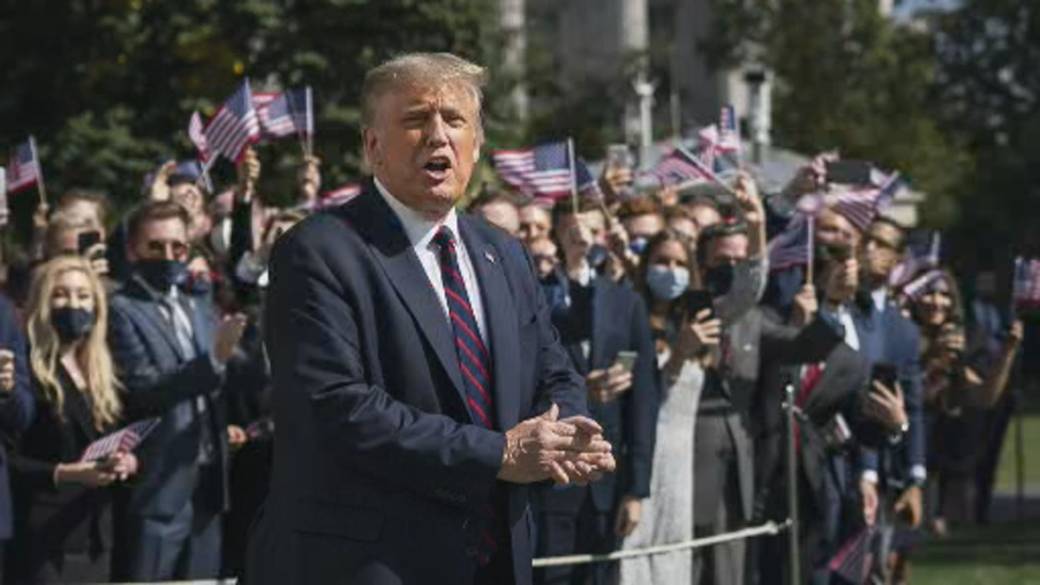 Written By
Alec Woods
More from Alec Woods
Trier Not an easy move: out of a comfortable trier; Where did...
Read More