Quebec Liberal member Pierre Arcand has been told to return to the country from Barbados, where he is currently vacationing despite repeated pleas from the federal and provincial governments for people to avoid non-essential travel amid the COVID-19 health crisis.

Dominique Anglade, the leader of the party, has asked Arcand to come home as soon as possible. Léa Carrière, a spokesperson for Anglade, confirmed the move to Global News on Wednesday.

The former interim leader of the party issued a statement Tuesday night, saying he “regretted” his decision to take a trip down south with his wife amid the pandemic but stressed he took all necessary precautions.

Arcand, who represents the Mont-Royal–Outremont riding in Montreal, said he took two COVID-19 tests, on Dec. 22 and Dec. 27. They were both negative.

He also pledged to “scrupulously” respect the 14-day self-isolation period required by the federal government for travellers who return to the country from abroad.

The apology came after the trip was brought to light Tuesday afternoon, when Radio-Canada first reported Arcand was spotted on the island by a witness.

Canadians have been asked to avoid non-essential international travel as the novel coronavirus pandemic rages on. Premier François Legault has also asked Quebecers to stay home as numbers rise.

Quebec, which has been hard hit by the health crisis, is currently under lockdown until at least Jan.11, 2021 to stem the tide of the virus. All non-essential businesses are closed have been closed since Christmas Day.

Quebecers travelling for non-essential reasons has drawn the ire of health-care workers on the front lines of the pandemic.

“It’s absolutely shocking,” said Dr. Debbie Schwarcz, an emergency room physician. “I feel that I’m in a position where I can be a role model, so I take my job very seriously.

“I know that people are looking to others to see how they behave, and I think that people who are in positions of authority, they need to act that way.”

Schwarcz said watching overworked nurses churn through 16-hour shifts and see their vacations cancelled over the holidays has made seeing so many jet off to places like Florida, Mexico and Brazil even more frustrating.

“Already, our (case) numbers are over 2,000 (a day), and our kids aren’t even in school,” she said. “So my fear is that people are going to start returning from down south, the numbers are going to go higher, (and) we’re already at max capacity in our hospitals.”

Coalition Avenir Québec member Youri Chassin is also abroad during the winter holidays. He is currently in Peru to visit his husband, who he says he has not seen for nearly a year.

In an interview with The Canadian Press, he said the trip is not for pleasure since he hardly leaves his husband’s home.

Chassin, who represents the riding of Saint-Jérôme, also said it was easier for him to travel, since his partner would have had to apply for a visa to visit Canada.

“The situation in Peru is a little similar to Quebec,” he said. “That is to say that there is no museum where you can go, we do not go to the cinema, to the restaurant.”

Before making the trip, Chassin said he had obtained the approval of the party’s whip and the premier’s office.

A spokesperson for Legault told Global News that Chassin is the only CAQ member who received permission to travel and he will follow all quarantine rules. 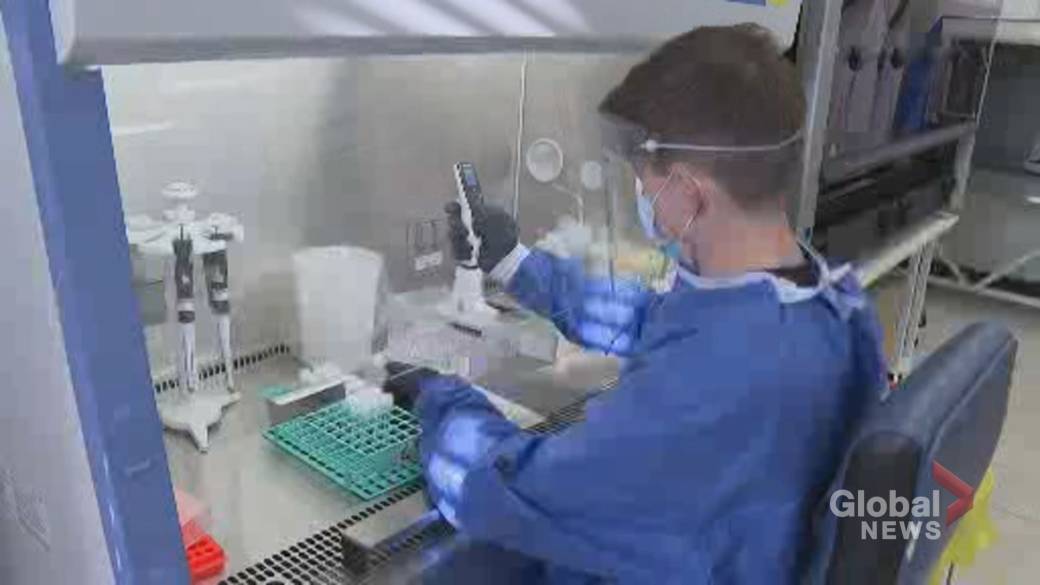 —With files from The Canadian Press and Global News’ Dan Spector