You didn’t recreate it. The update to Android 11 for the first Surface Duo should really be rolled out by the end of the year. Microsoft has now missed this date. Although the update should appear in early January, first-generation users are outraged and it again clearly shows that the biggest problem with the Surface Duo is Microsoft itself. From slow delivery of updates to basically non-existent communication, and including a missing roadmap, Microsoft is clearly standing in its way.

Surface Duo fails because of Microsoft’s lack of will

The first pair appeared with several bugs, some of them gross. Although Microsoft was able to fix some of these errors with the first update, the device is still in poor condition and has only received security updates for six months. Hope therefore rests on Android 11, which has already shown on Duo 2 that it can fix the most critical errors. But time passed and the update was nowhere to be seen. At first it was said that the update was expected in the summer. But nothing happened. In the fall, Microsoft confirmed to partners in the United States that the update would be released by the end of the year. But as we now know, he could not keep this appointment again.

Good news, the update is ready. Internally, Microsoft is testing the final build of Android 11 for Surface Duo before long. It has already gone to Google for final certification, but it was no longer finished before the end of the year. So is Google really to blame for this misery? No, they are not.

It’s up to Microsoft to make sure the final build arrives at Google in good time and that it’s still available to users despite the holidays and Christmas. If it cannot be guaranteed, it must be clearly communicated. Here we come to the second problem. Totally disastrous communication from Microsoft regarding Surface Duo. There is no roadmap for upcoming updates, no contact person for bugs and problems, and no statement from Microsoft about Android 11 or Android 12. Information is unofficial only about USA affiliates who maintain contact with Microsoft employees. This is not acceptable. 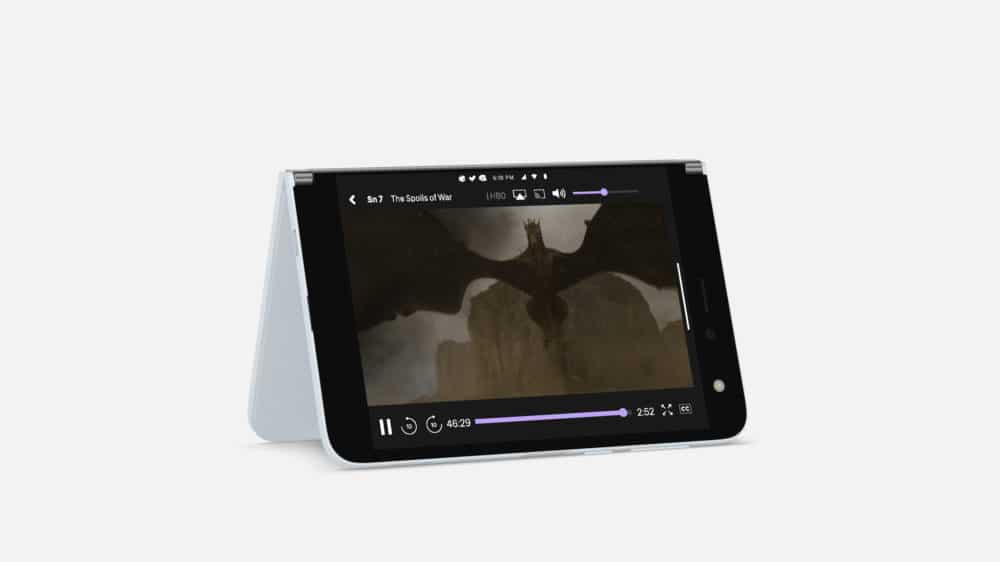 Yes, Microsoft only provided Surface Duo and a small team for Android development. Updates in the style of Samsung and Apple are simply not possible. But transparency and a certain approach can certainly be demanded from users of such an expensive device. Microsoft definitely has to get better here, because otherwise a really great idea and potentially a simple form factor would be destroyed by the Redmond company’s lack of will. Especially after the terrible end of Windows Mobile, Microsoft no longer has a leap of faith. You will have to deliver or the use of the Mobile Surface will end sooner than expected.