The extensive Xbox dashboard update for March is now rolled out.

Extensive Xbox dashboard updates for Xbox One, Xbox Series X and Series S are now being rolled out. We have summarized all the changes for you.

Here are the most important changes at a glance:

In February, the Xbox team announced that backward compatible games were getting better with FPS Boost. Switching options for FPS Boost and Auto HDR are now offered:

In the management settings of your game, you can choose the options you want and turn on or off Auto HDR and FPS Boost. As soon as you restart the game, your selection will apply. You can see this by pressing the Xbox button and checking the gauge under the watch. Not every game supports these features, so compatibility options may not be available for your current game. 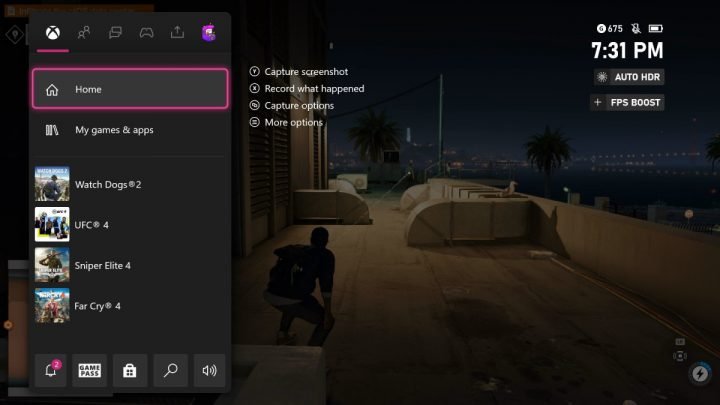 In the top right of the screen you can see “Auto HDR” and “FPS Boost”.