The Government of Canada has presented its “2030 Emissions Reduction Plan”, which also includes a number of investments in the area of ​​electromobility. The target announced last year of bringing forward the phase-out of combustion engines for passenger cars and light commercial vehicles by five years to 2035 has been confirmed and complemented by interim targets.

By 2026, at least 20 percent of new car sales in the region should be electric and at least 60 percent by 2030. As decided in June 2021, only zero-emissions passenger cars and light commercial vehicles will be sold in Canada from 2035. This target was earlier set for 2040.

To achieve an electric share of 35 percent in medium-heavy and heavy-duty commercial vehicles by 2030 and an e-share of 100 percent in certain vehicle categories by 2040.

To help make the transition to electric vehicles a success, the government is investing $1.7 billion (EUR 1.22 billion) in purchase subsidies for electric cars and light commercial vehicles and an additional $400 million (EUR 286 million) for charging stations, whose goal is to expand the network. by 50,000 charging stations. In addition, the Canada Infrastructure Bank will invest $500 million (€358 million) in charging and refueling infrastructure for zero-emissions vehicles. 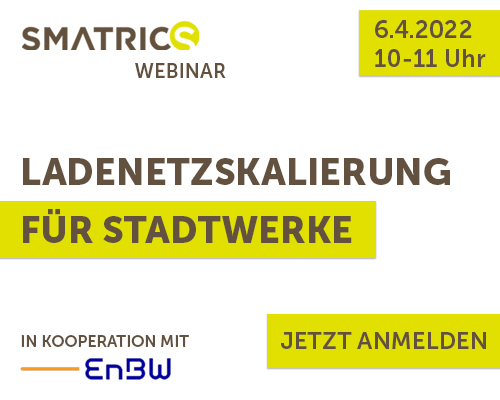 In the Emissions Reduction Plan, Canada sets a goal of achieving net-zero emissions in the economy by 2050. “The average temperature in Canada is rising more than twice the global average and three times more in the north,” the statement said. “Taking steps to reduce pollution and remove excess carbon from the air will be one of the most important projects in Canadian history.”

In addition to the goals of electromobility, the plan also includes projects to increase the energy efficiency of buildings (also to reduce energy costs) and “enable” municipalities to take climate protection measures themselves – thanks to financial support. . There is also an investment to be made in energy systems.
canada.approx