Canada added 870 new cases of the coronavirus Thursday, but the national case count rose by an extra 248 cases that were delayed in reporting, bringing the national total to 140,752.

Six new deaths were also reported nation-wide in the last 24 hours, plus one from earlier in the week in Quebec, to bring the total to 9,200.

Ontario reported 293 new cases on Thursday, a slight decrease from the 315 reported the day before.

Three more deaths in the province have brought its total toll to 2,825, and resolved cases increased by 179 from the day before.

Quebec reported 251 new cases in the last 24 hours, but added 499 cases Thursday due to a delay in reporting from earlier in the week, bringing its case total to 66,356.

The province now has been reporting an average of 300 new infections per day the last week.

“It’s everywhere that we have to be careful,” Health Minister Christian Dubé said.

READ  Tourism - From Canada to Rugen: News from the travel world - society

Two deaths occurred in the province in the last 24 hours and one other was recorded that occurred earlier in the week.

The number of hospitalizations in the province shot up since Wednesday, going from six to 136, with 29 patients in intensive care, up from three a day earlier.

Over in British Columbia, 165 new cases of coronavirus were reported, setting a new single-day record over 139 recorded last week. Two of those cases are considered epi-linked. 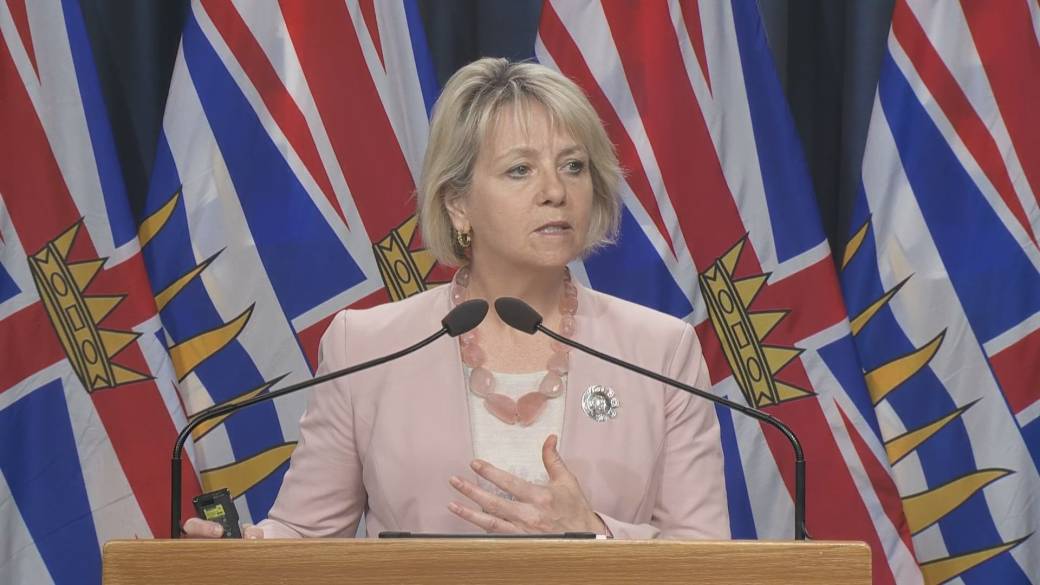 5:37Strengthening public health in British Columbia by reducing the risk of influenza during the pandemic

There are now 1,705 active cases in the province, a record high for them.

One new death was reported to bring the total to 210.

However, hospitalizations did decrease from 60 patients to 57, with 22 of them in intensive care.

In Alberta, 146 new cases were reported, bringing the province’s active cases to 1,403 with 41 in hospital and eight of them in ICU. No new deaths were reported.

Read more:
Alberta shifting away from wide asymptomatic testing as province confirms another 146 cases of COVID-19

Saskatchewan added seven new cases, while one case from Wednesday had been removed after deeming it to be from a non-Saskatchewan resident.

There are currently 109 active cases and five patients in hospital in the province, all in Saskatoon. No new deaths were reported.

Manitoba reported 11 new cases Thursday, and currently has 293 active cases with 10 in hospital and two in intensive care. No new deaths were reported. 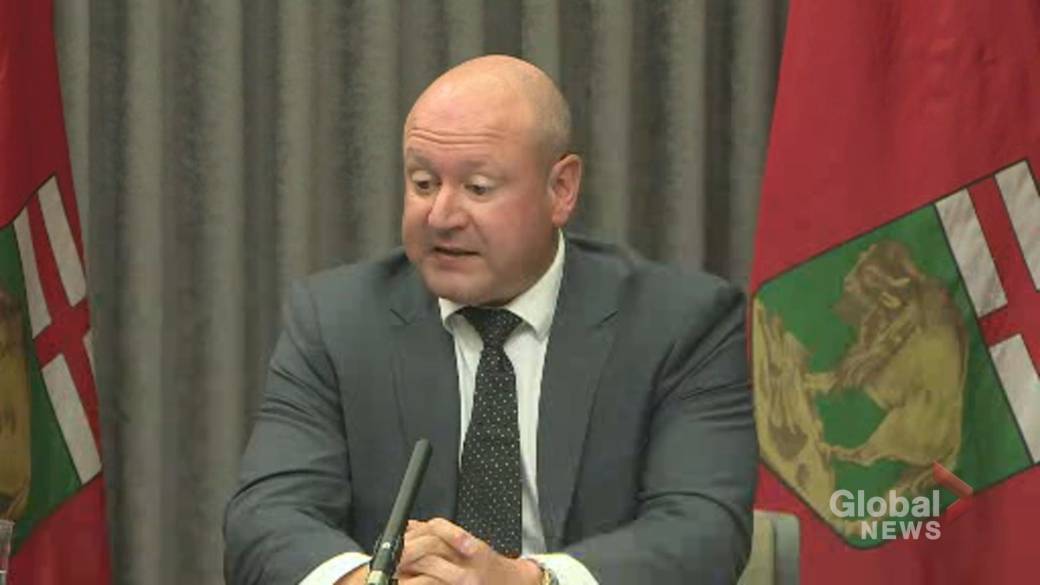 New Brunswick reported no new cases Thursday and said there are currently two active cases there.

Nova Scotia has continued its streak of no new cases, up to 10 days now.

No new cases were reported in the territories.

— With files from Global News staff

Written By
Alec Woods
More from Alec Woods
WINNIPEG — A minister at a church near Steinbach, Man. who spoke...
Read More