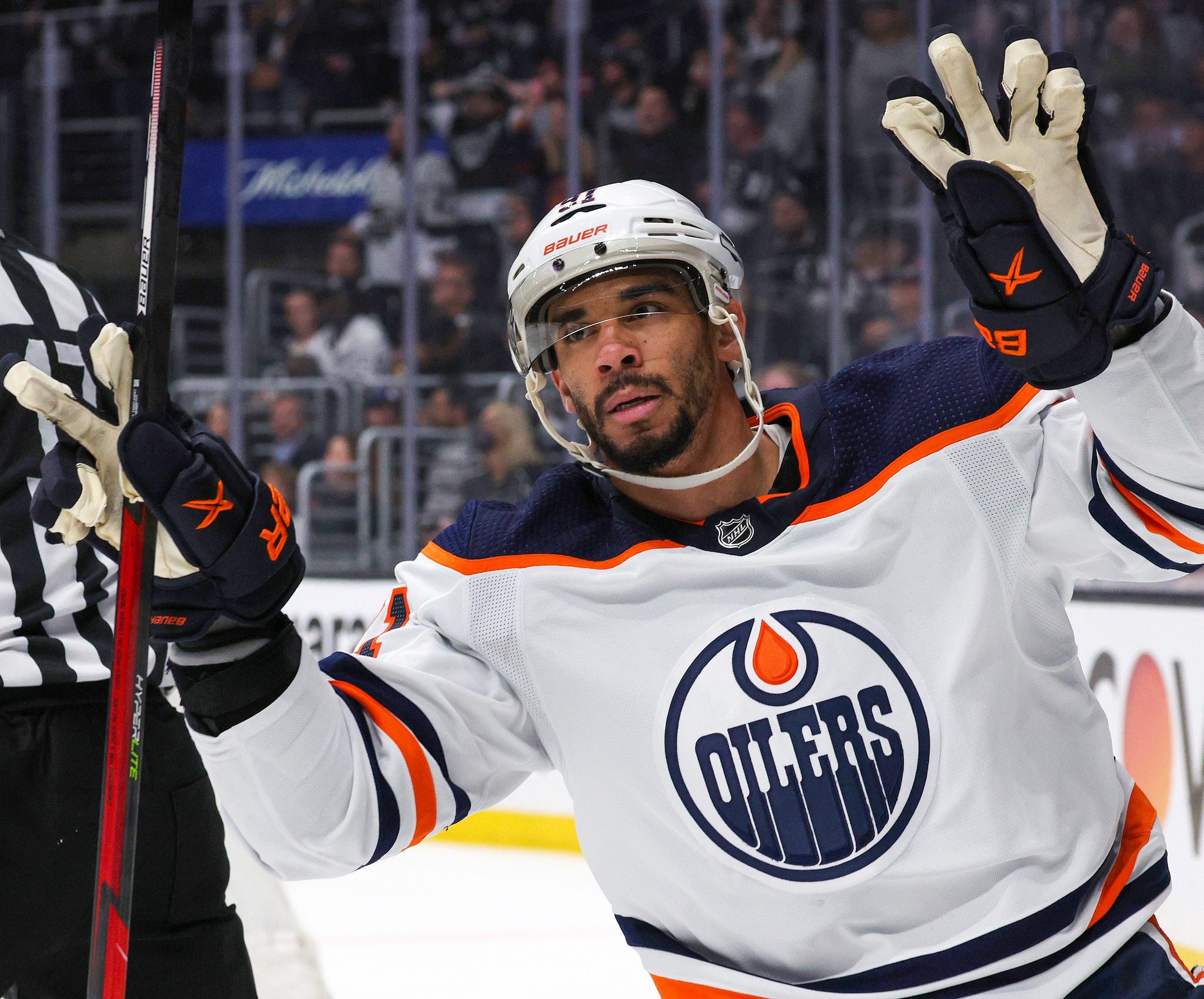 The 30-year-old winger signed a contract for the remainder of the 2021/22 season at the end of January and was able to impress in the “regular season” with 22 goals in 43 games. In the playoffs, he made 13 direct hit appearances in just 15 games and became a perfect addition to superstar Conor McDavid.

The Canadian has already played 812 NHL games and scored 545 points. The Atlanta Threshers’ fourth overall pick from the 2009 NHL Entry Draft would continue to storm Canada’s Alberta province in the coming season. The Oilers offered Kane a four-year contract and a salary of $5.125 million per year.

Written By
Alec Woods
More from Alec Woods
After a best time in the first Formula 1 practice session of...
Read More