Nvidia will launch a new Ada-based flagship, the GeForce RTX 4090. According to current rumours, the graphics card may appear earlier than planned: as early as July 2022. There are said to be 126 streaming processors or 16,128 CUDA cores on board. The full expansion of the GPU AD102 will come on 144 streaming processors, which makes the latter likely a GeForce RTX 4090 Ti. 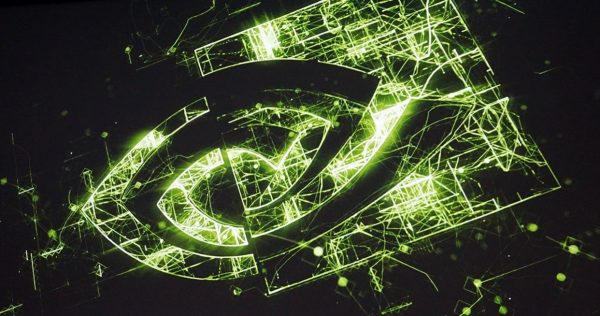 All the information given here pertains exclusively to rumours. Nvidia itself is silent and enjoying the moment.