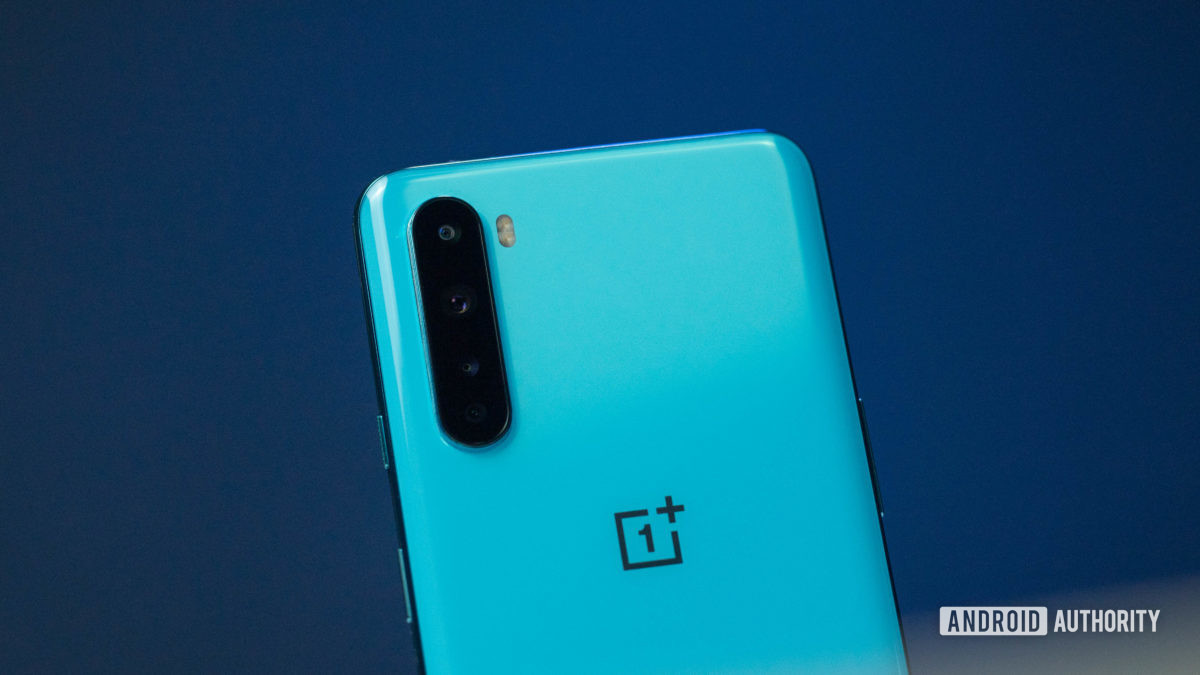 OnePlus has something in store for fans who don’t want to break the bank on a OnePlus 8T but might want to snag a new Nord. The company has teased a new special edition OnePlus Nord coinciding with the debut of the new flagship.

Two tweets from OnePlus India and OnePlus’ global accounts hint at a device with a sandstone finish. It could be a hat-tip to one of the OnePlus One’s original colorway options, Sandstone Black. 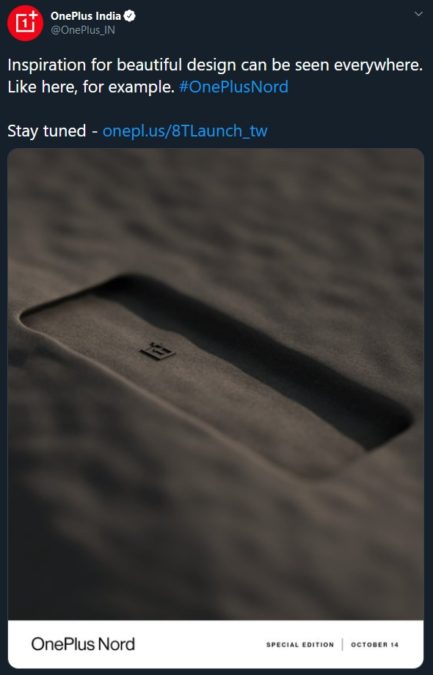 The OnePlus Nord is currently available in two options: Blue Marble and Gray Onyx, but both are smoothly slathered in Gorilla Glass. The sandstone option could add a more granular feel to the mid-range phone but this would come at the expense of the glass rear plate.

OnePlus hasn’t confirmed that it’ll be a sandstone finish only. The company could spring a surprise with an earthy colorway to match, too.

The new special edition launch may not be the last word from the Nord line this year. The company is rumored to debut two new Nord devices at an event on October 26, both devices appealing to different market rungs with possible US debuts, too.

For now, we can be sure that more details of the OnePlus Nord special edition variant will be revealed on October 14.

Looking to save on some of the best smartphones, audio products, wearables, and more? Amazon Prime Day takes place Tuesday, October 13 and Wednesday, October 14. Head here to see all the best deals!