Adolph Insam, director of The Ritan Sports, has confirmed a quartet with the visuals for the upcoming season.

They are strikers Alexander Isaath, Julian Kostner, Marcus Spinnell and Stephen Quinz, who are an integral part of the Blue-Red team and have long been important pillars of the traditional Clobenstein club.

Alexander Isaith is the longest serving player in Rittner Boom. The nearly 35-year-old made his debut in the fighting team in the 2002/2003 season. The 1.76-meter-tall and 74-kg winger is now playing for the Blue-Reds in his 14th season, for which he played a total of 570 games. Along with Emanuel Sphelo, Dan Tudin, Lorenz DeCardo, Thomas Spinnell and Ingmar Gruber, he belongs to the Club 500 – a hall of fame for players who have played more than 500 matches for the Retainer Boom.

Last season saw all matches in the Eyeseth Alps Hockey League, as well as being in the playoffs for the Italian IHL Series A Championship for the Witness on the Ice and being a long-time hit in coach Teretti Hiskainen’s team. Aisath won the Alps Hockey League with his home club, five-time Italian champions, three-time Italian Superseeps and twice the trophy. Eisath also spent six seasons in the US between 2005 and 2011, where he played in college championships for Northern Mass Cyclone (AtJHL) and Salem State College (NCAA III).

The upcoming 2021/22 season marks an anniversary for Julian Costner, who will be in his tenth season for the club from the high plateau. The 28-year-old, who was trained in the Witten Youth Department, has 449 blue-red missions, for which he has scored 65 times.

In addition, Julian Costner is also a retainer. © Max Patties

Marcus Spinel, who will be 24 years old on June 9, has had his best season in retainer dress so far. The Bronze winger (1.75 meters tall, 81 kg) shines on the parade line and collected no less than 42 points (18 goals) in 38 matches in the Alps Hockey League. The right-handed shooter competed throughout the youth field on the high plateau and made his debut in the first team in the 2014/15 season. To date, in a total of seven seasons, 346 more missions have been added, in which he netted 77 times. Marcus Spinnell won the Alps Hockey League with the Bums, was a four-time Italian champion, and also won the Superchip three times and the trophy once. 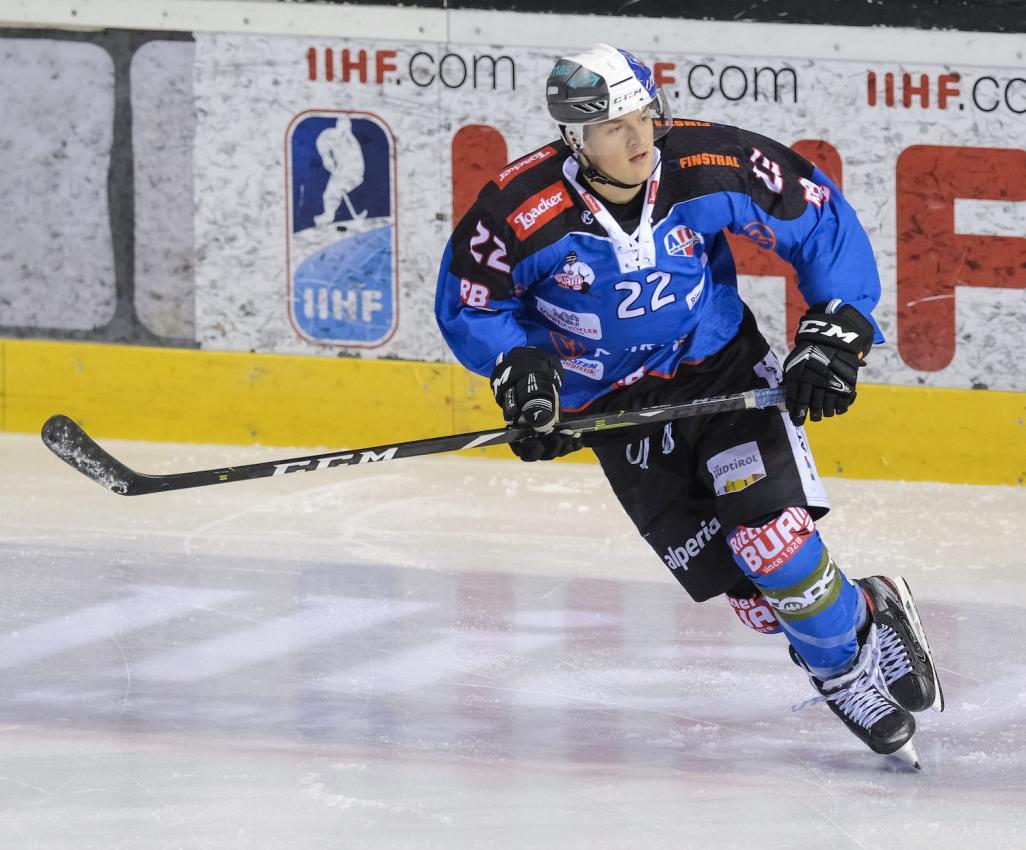 Perhaps he had the best season yet: Marcus Spinnell. © Max Patties

Stephen Quinz also had a strong season. In 43 games, the 1.85 m tall and 85 kg winger collected 27 points (11 goals). The 24-year-old Renan and Sterling were coached before moving to Canada at the start of the 2012/13 season. The Raiders played the OEHL Junior Championship with the OHA Mavericks before joining the Boston Junior Bandits in the EHL three years later and played the NCDC with the East Coast Club in 2017/18.

At the start of the 2018/19 season, Kinz Ritner returned to Boom, since then he has played for them in a total of 141 games (35 goals) and won one championship and two supercharges. In addition, the left-handed shooter played a match for HCB Südtirol Alperia at EBEL, and also appeared in the Ice Hockey League for Fox last season. 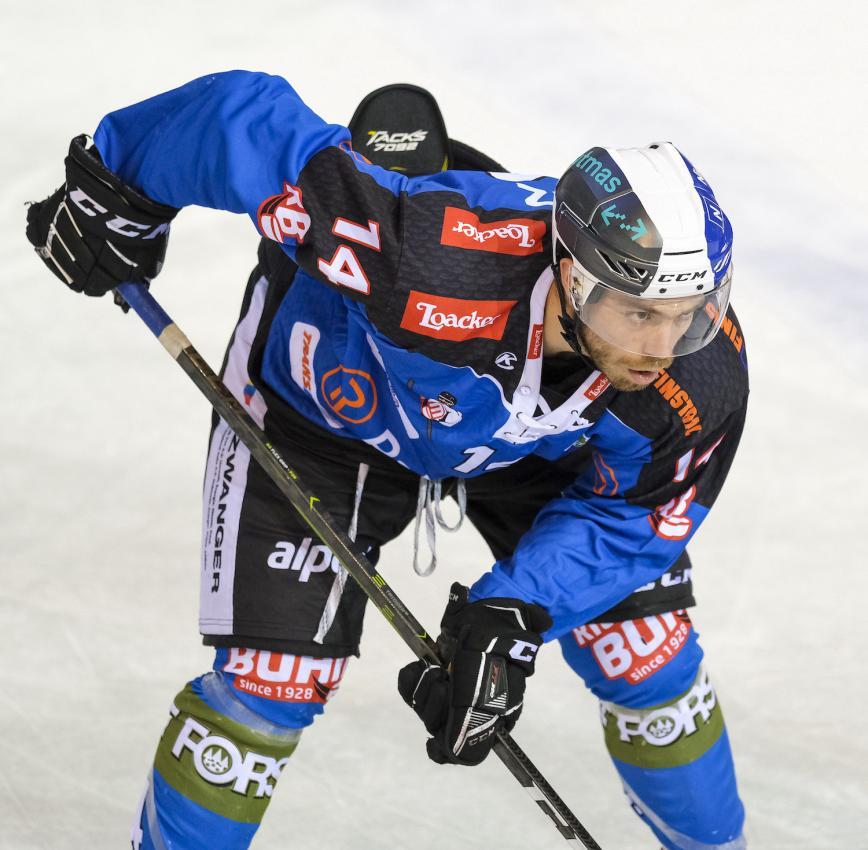 “Alexander Eisath, Julian Kostner, Marcus Spinell and Stephen Quinz are among our top performers. They have been giving everything to our club for many years and are not only our fans’ favorites, but also very important role models for our youth. They also play a fundamental role in the cabin. We are happy that all four will chase the puck for another year for our club and wish them lots of fun and success.