This is an excerpt from Second Opinion, a weekly roundup of health and medical science news emailed to subscribers every Saturday morning. If you haven’t subscribed yet, you can do that by clicking here.

In the years that followed the 2003 SARS outbreak that infected over 400 Canadians and killed 44, an independent inquiry was launched in Ontario to investigate the response to the outbreak and learn from the mistakes made.

Some of the experts involved in that inquiry say there was one key lesson learned at the time — which Canada failed to apply when the coronavirus pandemic hit.

At the helm of the 2007 SARS Commission was Justice Archie Campbell, a superior court judge with an “insatiable curiosity,” who colleagues say was determined to ensure the lessons from the outbreak were never forgotten.

As Campbell met with advisers in the library of a federal building in downtown Toronto, he noted how decades of previous royal commission reports were there just collecting dust on the shelves.

“We would look around the room and he’d point out a royal commission and he’d say, ‘As far as I know, that is as far as the recommendations of that royal commission got. They’re sitting on the library shelf,'” remembers lawyer Doug Hunt, chief counsel for the commission. “And he said, ‘I do not want ours to end up that way.'”

WATCH | Health-care workers put at risk as lessons from SARS not applied in COVID pandemic:

Lessons learned from SARS in 2003, including ensuring the availability of personal protective equipment and access to sick leave, were not applied to the COVID-19 pandemic, and that put the lives of health-care workers at risk, a report commissioned by Canada’s nurses’ unions says. 2:01

That was the driving force behind the inquiry, which aimed to thoroughly investigate the outbreak and make clear recommendations that governments would want to follow in the face of future infectious disease outbreaks.

“We had great hope at the time,” said Hunt. “But I think in the end, from a government standpoint, it did end up just on the shelves of that library.”

Canada has faced a much more dire situation in the coronavirus pandemic, with more than 190,000 COVID-19 cases and 9,700 deaths in the eight months since it began.

But experts who worked on the SARS Commission say if the lessons from SARS had been better applied early on, the country could have fared much better.

“Canada, China, Hong Kong and Taiwan had more than 90 per cent of all SARS cases and deaths, so they’re the ones who we should be comparing ourselves to,” said Mario Possamai, a senior adviser to Campbell on the SARS Commission. “Canada now has more COVID-19 deaths and cases than China, Taiwan and Hong Kong combined.”

He said the most important lesson from the SARS Commission was a concept called the “precautionary principle,” a strategy that future governments could apply to ensure the situation didn’t get out of control.

The basic tenet of that principle is to always take the safest approach in an outbreak and not wait for all of the scientific evidence before acting.

“What Justice Campbell said was that when there is scientific uncertainty, err on the side of caution and protect health care workers and protect Canadians,” said Possamai. “And we didn’t do that.”

Possamai said early hesitation on closing borders to international travellers, the resistance to recommending the use of masks for the general public and the impact of a depleted national stockpile of PPE had devastating consequences on Canada’s ability to control COVID-19.

“In case after case, a precautionary approach would have made a difference,” said Possamai. “We were not only late in moving in that direction, but there was a real lack of transparency.”

Time and time again the Public Health Agency of Canada assured Canadians it was using the best guidance available, but declined to cite the specific scientific evidence behind its decisions, like its reluctance to acknowledge asymptomatic transmission and the possibility of airborne spread of the virus — something Possamai said caused confusion.

“What were the studies? What was the science?” he asked. “It’s completely opaque.”

Hunt said the lack of personal protective equipment available to frontline health-care workers at the beginning of the pandemic was “inexcusable,” and called the decision to destroy millions of expired N95 masks last year “mind-boggling.”

The federal government was widely criticized early in the pandemic for failing to maintain an adequate supply of personal protective equipment in the National Emergency Strategic Stockpile (NESS), and for sending 16 tons of PPE to China, leading to a scramble to procure supplies. Canada has since become almost entirely self-sufficient in producing its own PPE, and China has repaid the donation.

Canada’s Chief Public Health Officer Dr. Theresa Tam finally conceded this week that the science is “evolving” on whether COVID-19 can be transmitted via aerosols — or microscopic airborne particles — yet PHAC’s guidelines still make no mention of it.

“In key areas, we just didn’t take a precautionary approach,” Possamai said. “The kinds of arguments that the federal government made at the time didn’t make sense then, and make even less sense now.”

Prime Minister Justin Trudeau responded to questions last week about whether Canada’s lessons from SARS had been followed, after the release of a report Possamai authored that alleged Canada put health-care workers at undue risk of COVID-19.

“At the same time, many of the things that we were able to do successfully in those first months of the COVID-19 pandemic were based on lessons learned from SARS.” 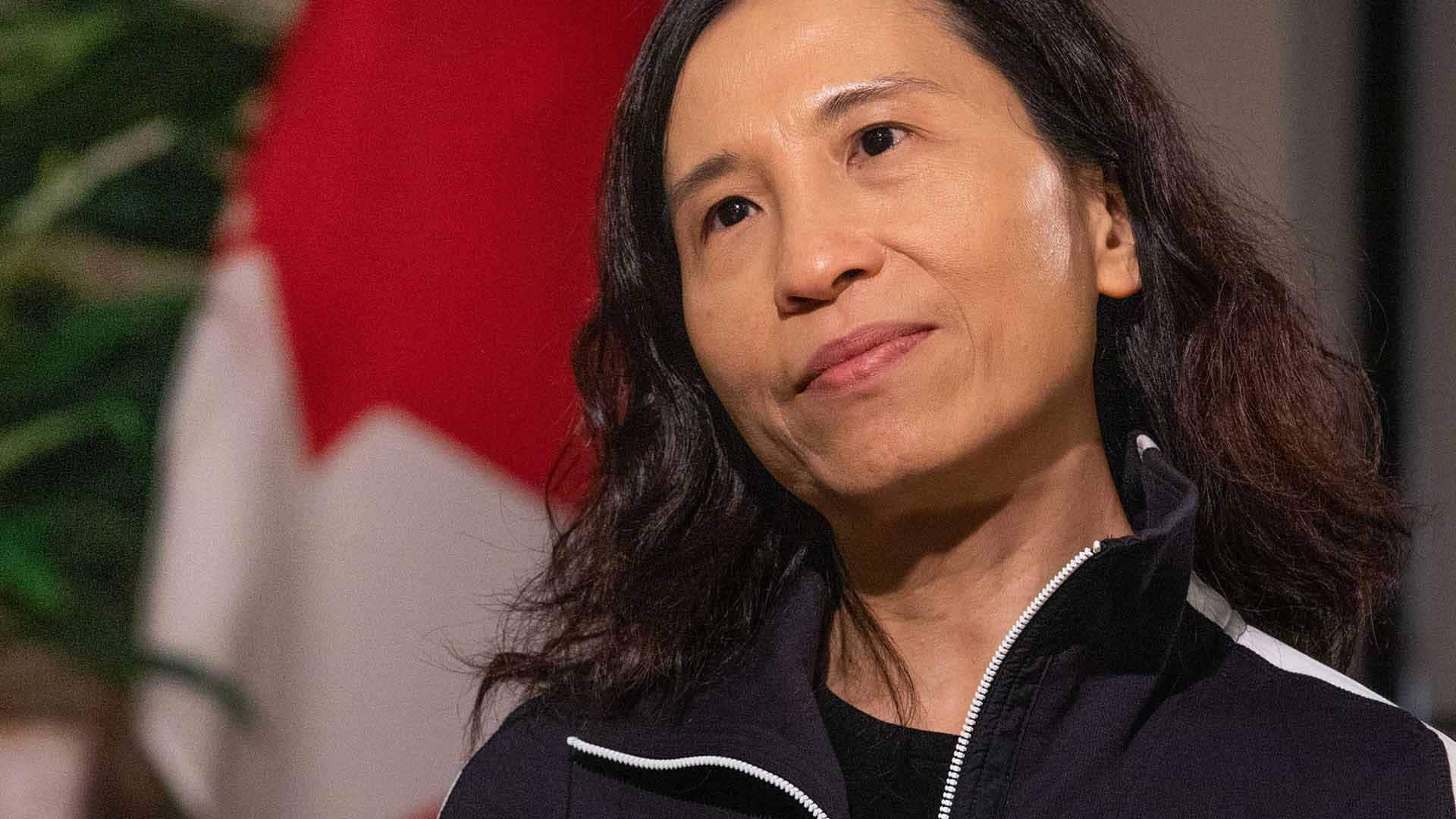 Tam said the government did “learn a lot” from the SARS outbreak, noting that both PHAC itself and her position were created because of the inadequacies that were identified in the aftermath.

“Every outbreak or pandemic is different,” she said. “This one is magnitudes bigger than SARS itself, so I know we will learn even more from this than we did the last time around.

Tam said that includes expanding beyond hospitals into long-term care homes, adding that the government “must do a lot better” at protecting elderly residents and health-care workers who work in them.

To date, more than 21,000 Canadian health-care workers have contracted COVID‐19, about one in five cases, while over 70 per cent of deaths from COVID-19 occurred in those aged over 80 — about twice the average of rates from other developed countries.

“The precautionary principle, this time, is a disgrace,” said Doris Grinspun, the head of the Registered Nurses’ Association of Ontario who worked on the front lines of SARS in 2003 and called for an inquest into the outbreak.

“We should have known that we needed to be better prepared.”

Grinspun said while communication and co-operation between different levels of government has improved since SARS, she feels Canada needs to learn from the mistakes of the first wave to contain the spread of COVID-19 more successfully in the second.

“This time, we are better prepared than the first wave,” she said, adding that following the precautionary principle for residents of long-term care in the second wave would mean hiring more staff.

“We have been saying ‘hire, hire, hire,’ because come the fall with the twindemic — the flu and COVID — we will be in trouble.”

Written By
Alec Woods
More from Alec Woods
Prime Minister Justin Trudeau says he has no intention of trying to...
Read More