Anyone who previously used the web or desktop version of WhatsApp can only log in by scanning a QR code with their mobile phone. In the future, users who have activated biometric authentication on their mobile device will have to identify themselves when linking their WhatsApp accounts using fingerprints or facial recognition.

The new feature should make it more difficult for unauthorized individuals to link accounts without consent and thus gain access to the messages of the user concerned. The new function is activated by default on all compatible devices and can be deactivated only when biometric authentication is turned off system-wide. 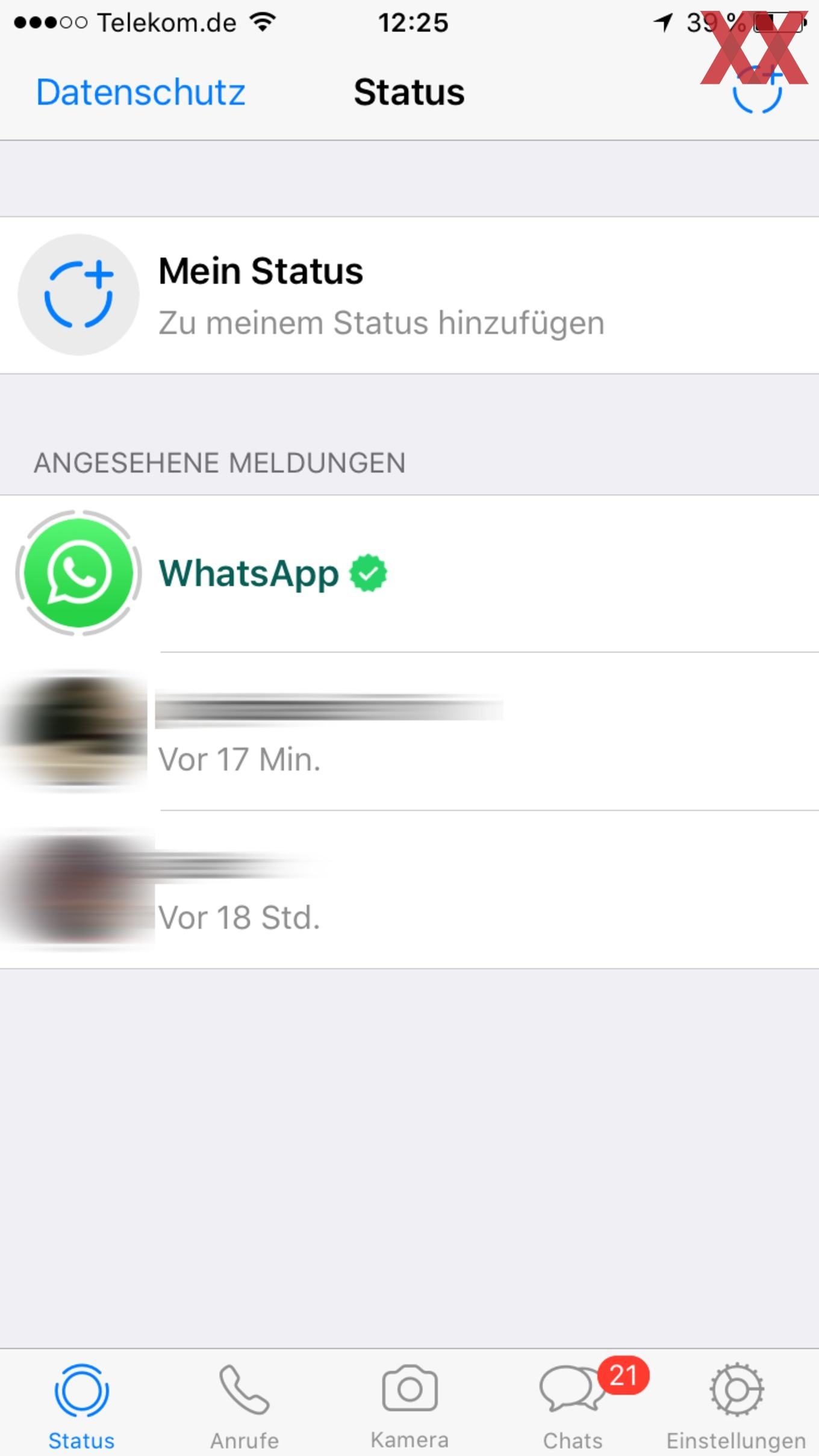 After unlocking, one must still scan a QR code to link the account to a web or desktop application. To introduce the feature, many users feared that the newly acquired data would be tapped with parent company Facebook. However, WhatsApp has requested various media that biometric data will not be viewed. Authentication runs as usual through the operating system installed on the device. The new update will be introduced worldwide in the coming weeks.

WhatsApp recently made headlines with the announcement that it would be able to provide user-related data in the future Facebook for business use Will pass on As a result, Messenger experienced the actual flight of users to options such as Telegram or Signal. Meanwhile, Facebook originally did Changes to the planned GTC for February have been postponed until May 2021.