The number of active cases in the province edged downward by six overnight to 1,371, provincial health officer Dr. Bonnie Henry said at a live briefing.

The number of people in isolation due to potential exposure continued to climb, however. It reached another new record of 3,417.

No outbreaks have been reported in B.C. schools, but about 30 exposure events have occurred to date, Henry said.

“That is not surprising to me, we have around 2,000 schools around the province,” she added.

Henry also touched on the controversy regarding how Vancouver Coastal Health reports exposures in schools.

The health authority’s chief medical health officer says exposures will only be publicly reported “when necessary,” in apparent contrast to how reporting is being done in jurisdictions like Fraser Health.

The province and the Vancouver Coastal Health were “in alignment” on the matter, said Henry, adding that in any case where public health is involved, an exposure notice will be posted online.

“(Reporting exposures are) important because it provides public information that helps you understand what is happening in our school communities around the province,” Henry said.

“It allows parents to know where exposures are and have confidence in knowing that if they have not been contacted their families have not had a risky exposure in school community.”

With school back in session, Henry said it was more important than ever for people to be careful about sticking to six close contacts, and to be aware of what kind exposure risk those contacts have in their own lives.

Sixty-one people were in hospital, 20 of them in critical or intensive care.

There was one new health-care outbreak at the Banfield Pavillion long-term care home in Vancouver. 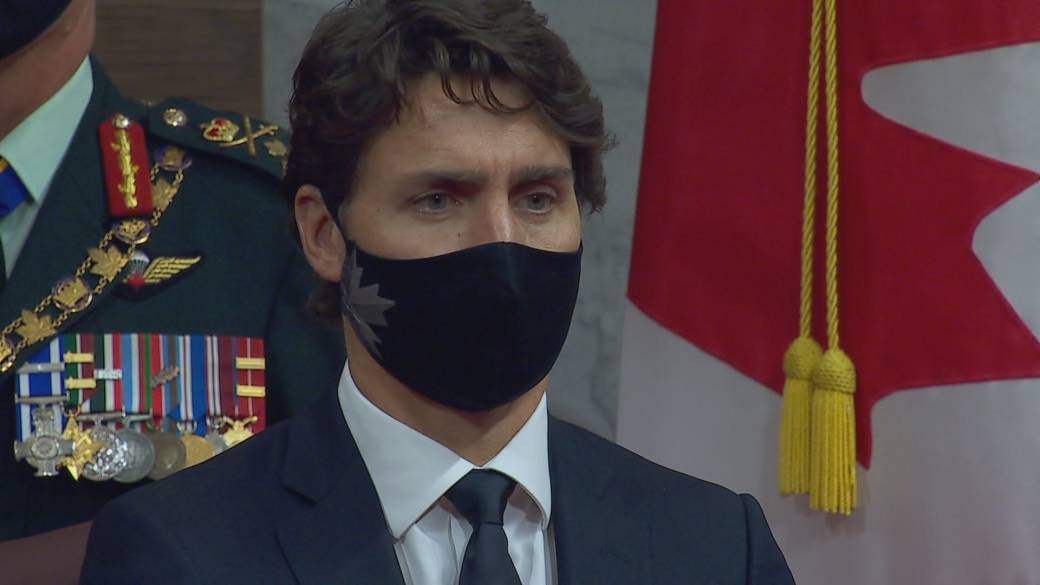 5:00Trudeau warns of a second COVID wave in a special televised address

Prime Minister Justin Trudeau said Wednesday that Thanksgiving gatherings could be off the table this year, amid an approaching second wave of COVID-19.

Henry, however, said the holiday can go ahead — with precautions.

“There is no reason at all why you can’t have Thanksgiving with your household bubble, your close, small number of people,” she said.

“It is a challenge, and we would not be recommending either that you have a large family gathering where particularly elders and seniors come from other places and get together with people who have had other types of contacts.” 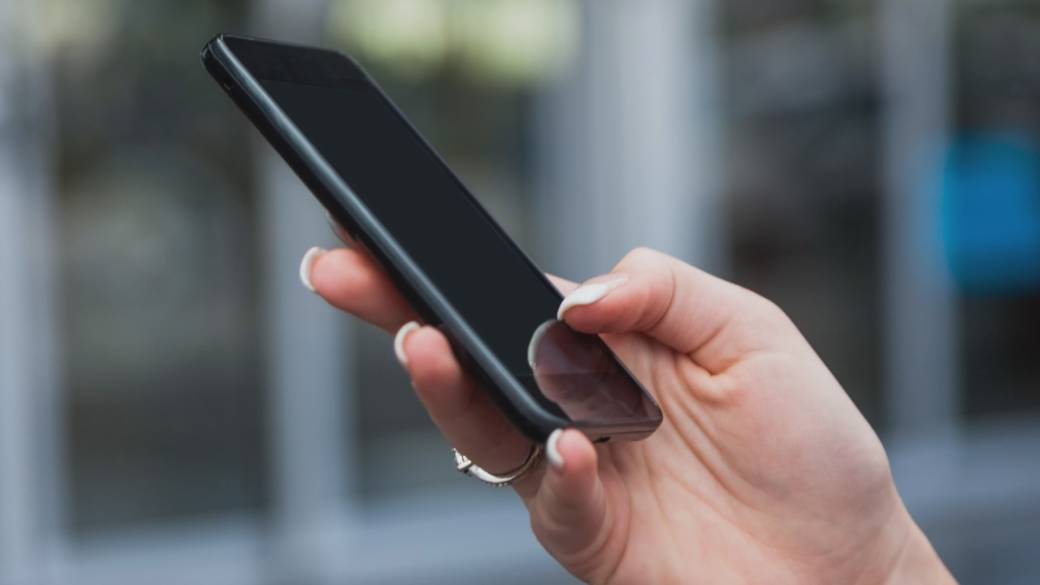 It’s been close to two months since the federal government launched the COVID Alert exposure notification app, but the software still doesn’t work in British Columbia.

B.C. health officials remain in discussion with the federal government about the technology, as Ottawa rolls the app out one province at a time, Henry said.

Federal officials are still launching the app in other provinces, and B.C. is working to ensure the province’s own priorities can be included for the tool, Henry added.

“I’m not exactly sure when (it will come to B.C.), but I know we are on the to-do list for sometime in the coming weeks.”

About 2.7 million Canadians have downloaded the app to date.

It is currently available in Ontario, New Brunswick, Newfoundland and Labrador and Saskatchewan.​

Written By
Alec Woods
More from Alec Woods
The Moon as viewed by NASA’s Mariner 10 in 1973, well before...
Read More