Investors’ hopes for a decisive early read on the U.S. election were dampened after mixed initial voting results on Tuesday night, which also raised doubts about an easy route to a massive fiscal stimulus package.

Republican President Donald Trump was narrowly leading Democratic rival Joe Biden in the vital battleground state of Florida. Other competitive swing states that will help decide the election outcome, such as Georgia and North Carolina, remained up in the air.

“Right now, the early indications is this is closer than expected, and we may not have clarity by the end of tonight,” said Keith Lerner, chief market strategist at Truist/SunTrust Advisory in Atlanta.

Markets have been fixated in recent weeks on prospects for a massive fiscal relief stimulus to help the economy recover from the coronavirus pandemic that has killed more than 230,000 Americans.

A “Blue Wave” sweep that sees Biden win and Democrats capture the U.S. Senate has been seen as the surest path to a massive fiscal package.

“The market has been pretty dramatically reversing some of these Biden Blue Wave trades of the previous day,” said Alan Ruskin, chief international strategist at Deutsche Bank in New York.

“If you look at the polls so far, it’s still pretty much up for grabs.”

Investors have said any outcome that denotes a clear victor — regardless of who wins — could stabilize markets, which have been wary that the race would be too close to call or contested, a situation seen as broadly negative for markets.

“That’s my biggest fear, that come inauguration day, we don’t have a president,” said David Tawil, president of Maglan Capital in New York. “The one thing that all investors pray for is that in a short period of time, there is an undisputed winner because anything other [than that] would be catastrophic.”

WATCH | Florida not yet called, but Biden is behind in this key county: 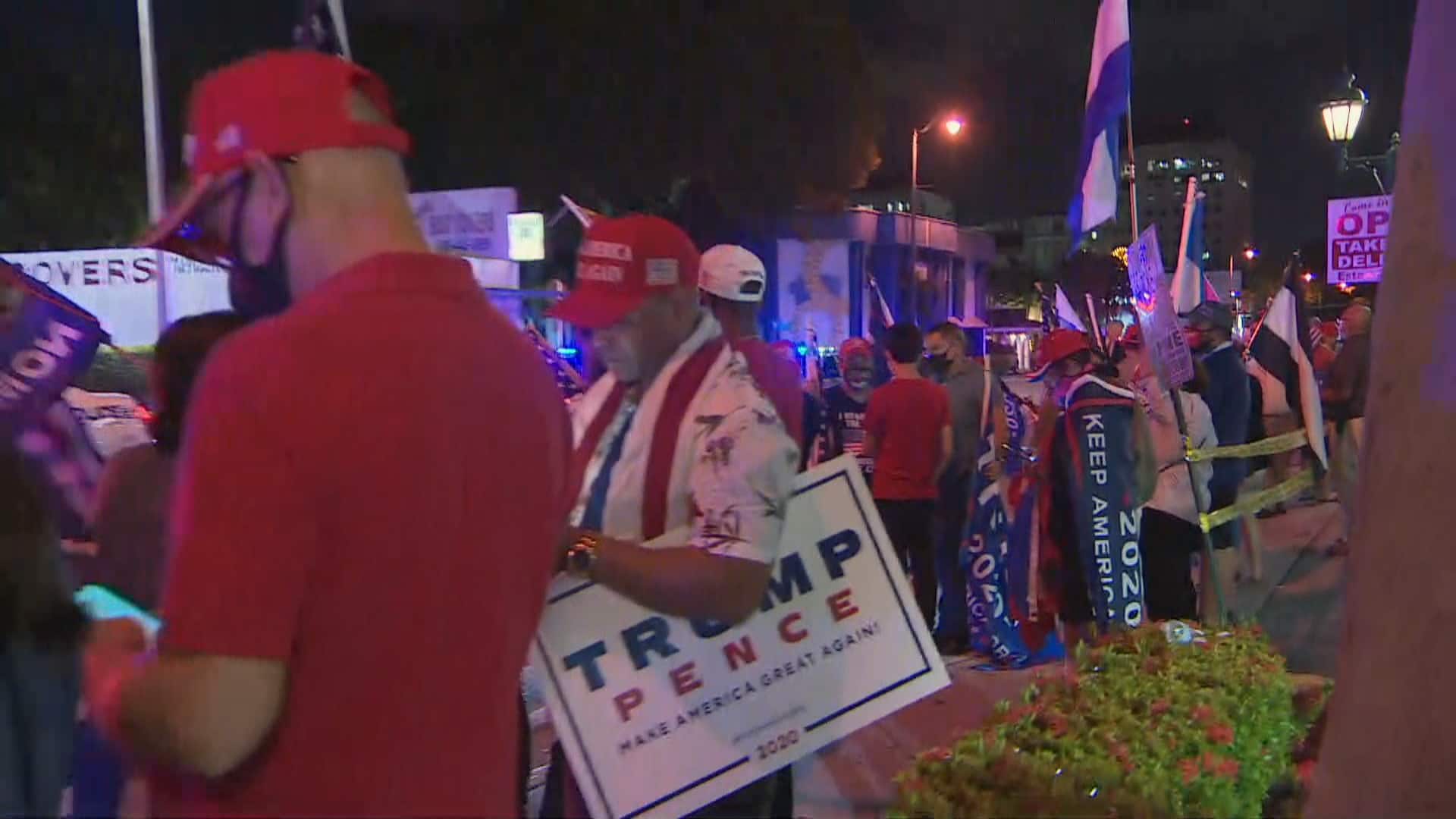 Republican-leaning Cuban-Americans in Miami-Dade County, Fla., could be key to a Trump win in tight race. 1:57